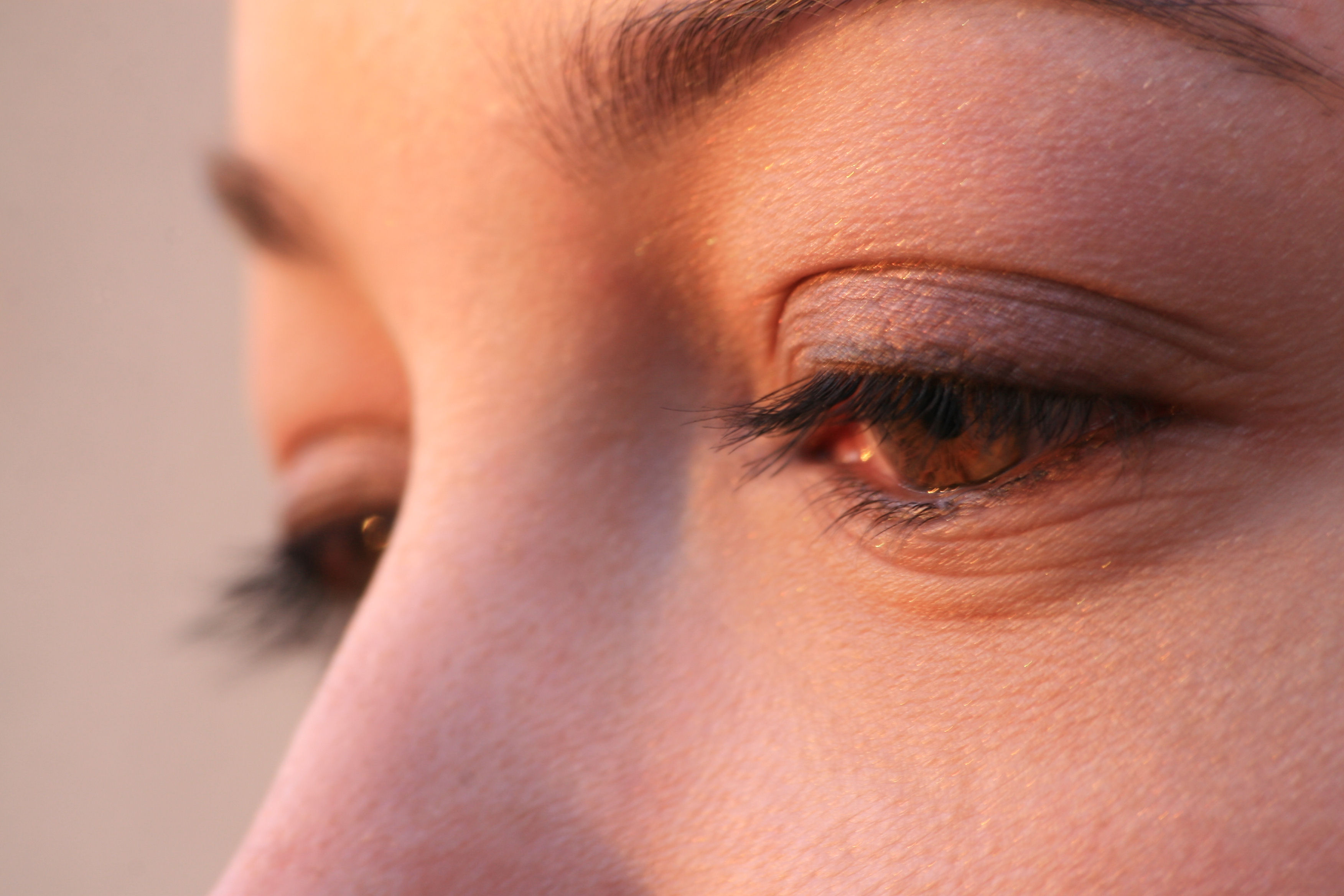 The average age of menopause is 52, but as long as it occurs between the ages of 40 – 65 it is considered normal. However, in some cases menopause can happen much earlier than nature intends; anytime it happens before a woman reaches 40 years old, this is considered early menopause. When menopause happens, this is the end of a woman’s fertility, so when it happens to very young women who are possibly still hoping to conceive, it can be emotionally devastating. Early menopause is often confused with early ovarian failure, but although the two condition may appear very similar, they are not the same. Early menopause is the total end of fertility while early ovarian failure may result in either a permanent or temporary loss of fertility. 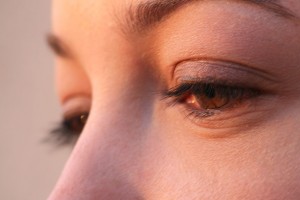 During the perimenopause phase of the menopause process, women may still be able to become pregnant, but ovulation begins to become irregular. Prior to the perimenopause or premenopause phase, menstruation and ovulation would occur on a regular monthly schedule. Every 11 – 21 days after menstruation a woman would drop an egg that could be potentially fertilized. However, during perimenopause, a woman’s body starts to become irregular in its production of estrogen and progesterone and it’s these hormones that regulate menstruation and ovulation. At times, these hormones may be higher or lower than normal. This may lead to a wide range of hormonal imbalance symptoms that are commonly associated with menopause such as hot flashes or night sweats.

During months when ovulation occurs, pregnancy is possible, while in months when it doesn’t pregnancy is impossible. Over time the periods of non-ovulation become more frequent than the ovulation phases, eventually ending in a complete loss of fertility. If you are a younger woman showing early signs of menopause and still hoping to get pregnant, there are some tests that your doctor can conduct that can check your hormone levels. While pregnancy is definitely more unlikely during perimenopause, it is certainly not impossible. Signs of Menopause Guide has additional articles and tips for coping with menopause.

Mommy and Me Yoga
Gardnerella: What Is It?
Pilates Pregnancy Routine May Need Adjusting 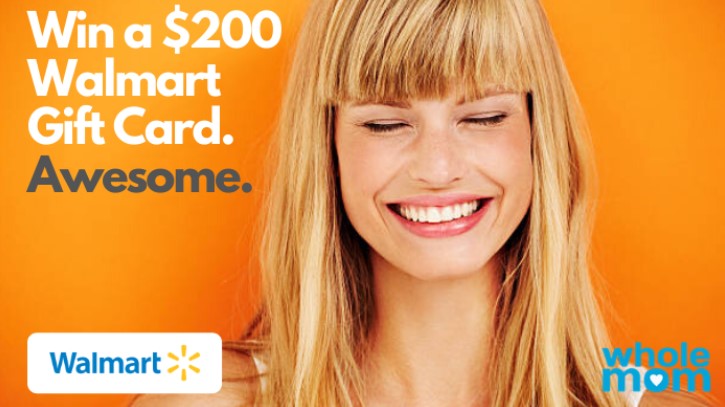